The public discourse around AI is oscillating between salvation and the apocalyptic, often referring to images from Science Fiction. Meanwhile, in our smartphones, in search engines or in automatic translation, forms of artificial intelligence are already part of our everyday life. An ongoing artistic research on the topic brought Geneva-based artist Lauren Huret to California, where she conducted interviews with four protagonists of the discourse: Programmer and entrepreneur Monica Anderson (Artificial Intuition), computer historian Dag Spicer (Computer History Museum), writer and editor R.U. Sirius (MONDO 2000) and writer Erik Davis (TechGnosis. Myth, Magic, and Mysticism in the Age of Information).
Lauren Huret complements these conversations on the past and present of artificial intelligence with collages based on images from computer magazines of the 1970s and 1980s, the early days of the personal computer, as well as advertisements from these magazines compared computers with human and magic abilities. 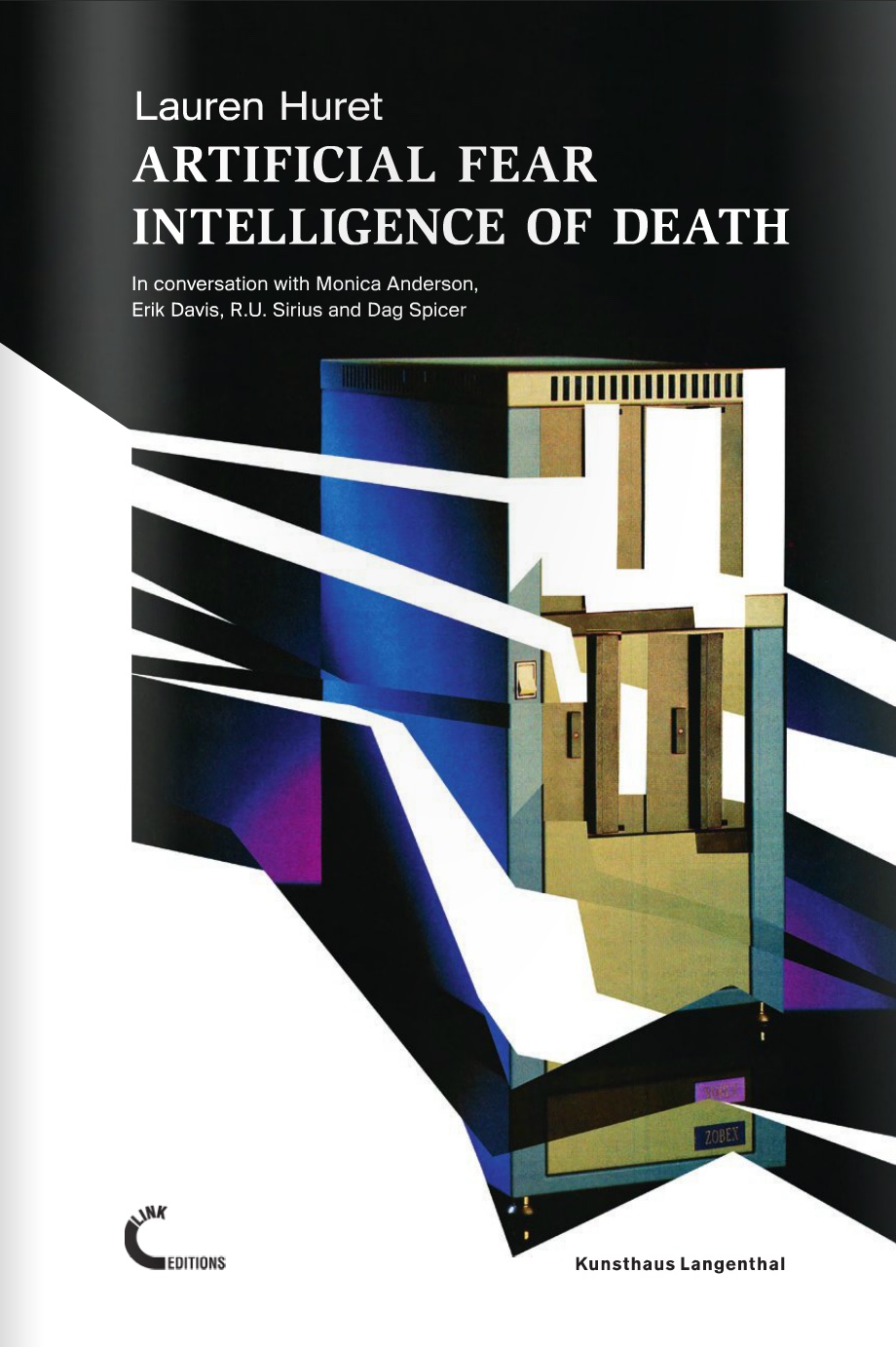 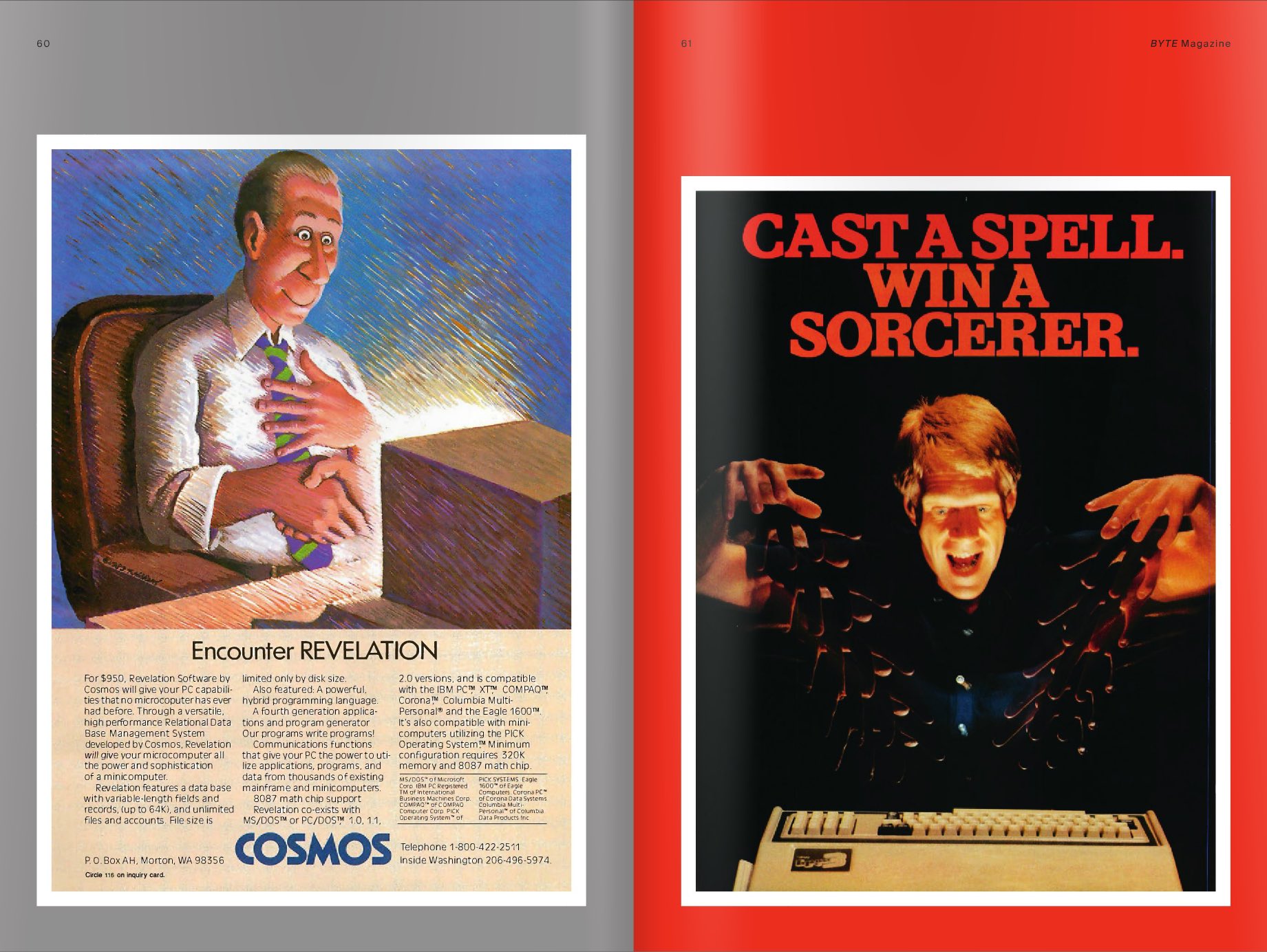 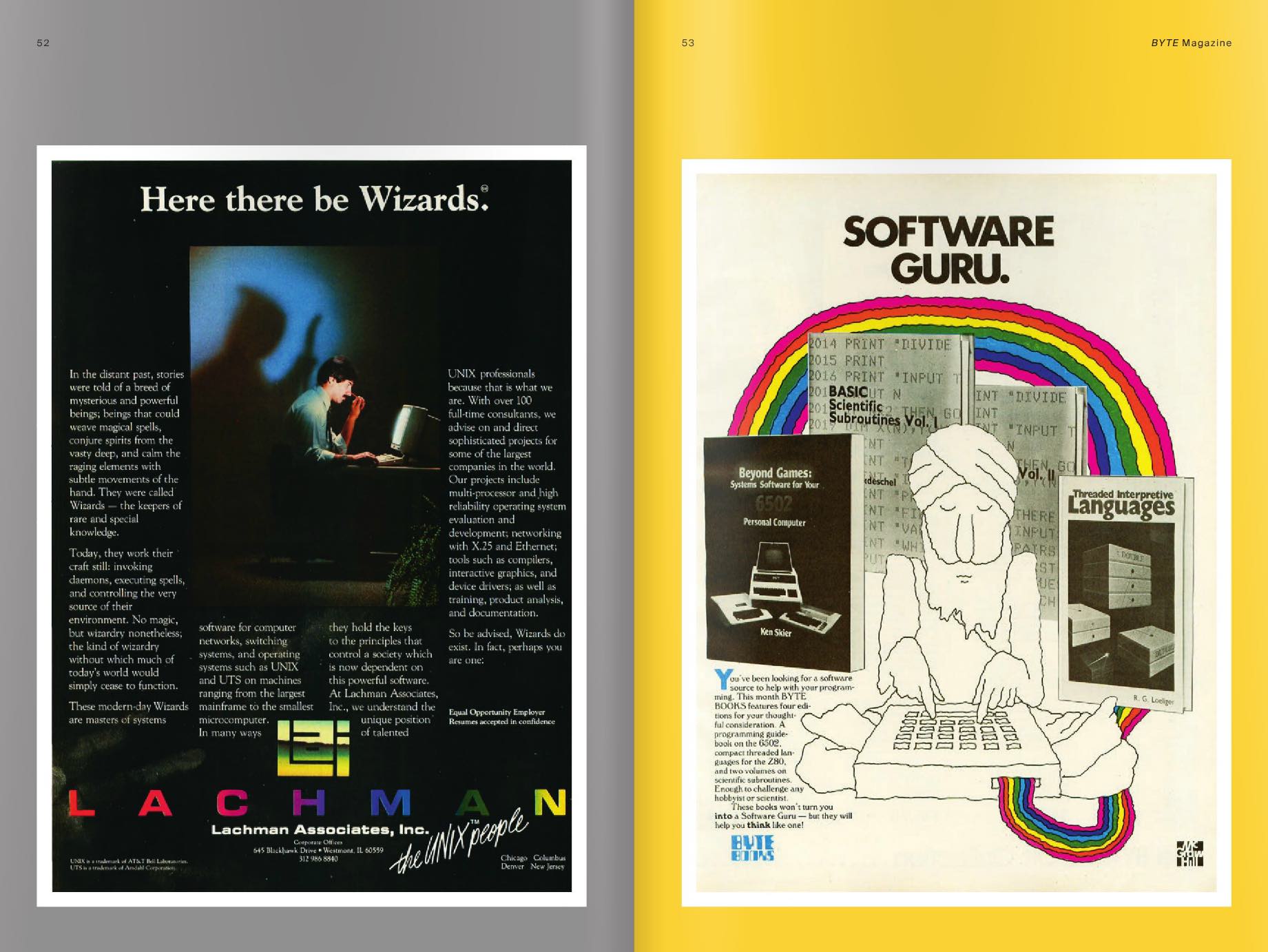